As a script analyst and graduate of the camera program at the Vancouver Film School, Thomas also works in various areas of the local film and TV industry.

Ruth is a graduate of the Vancouver Playhouse Acting School (tenure of Artistic Director Larry Lillo) and is well-known to Vancouver audiences for her dynamic performances. Some favourite theatre projects include The Unseen Hand at the Manitoba Theatre Centre, Donut City at Canadian Stage,Toronto/Mississippi at WCTC/Belfry, Jehanne of the Witches with Dark Horse Theatre, If We Are Women at Vancouver Playhouse/Canadian Stage, STRAINS with Rumble Productions, The Cherry Orchard at Vancouver Playhouse, Dancing at Lughnasa and Alice at Arts Club, Trouser Parts with Grinning Dragon/WCTC, Sade II with Kokoro Dance, The Little Years with Sea Theatre. Ruth is also a physical performer (trained with Kokoro Dance, JumpStart Performance and LINK Dance Foundation) and a songwriter and singer. Her voice is also familiar to local and national audiences for her performances on radio, including the audio book “A Boy of Good Breeding” by Miriam Toews. As a theatre educator, Ruth loves to inspire passion for theatre in her students. She appeared in the premiere of a new work by Dorothy Dittrich, The Dissociates, with Sea Theatre. Ruth is thrilled to be a member of the resident team of professional artists at Vancouver New Stage. 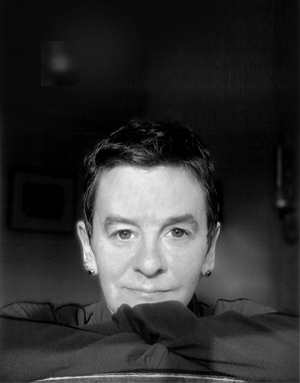 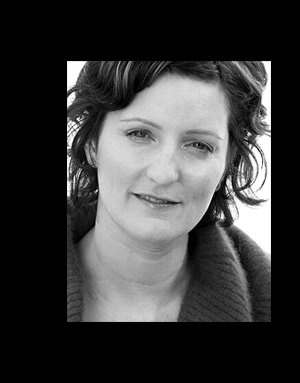 Vancouver audiences will remember Lisa’s performance in The Cherry Orchard at the Vancouver Playhouse (Director Christopher Newton). Lisa is a BFA graduate of UBC. Highlights among her many credits across Canada include four seasons at the Shaw Festival (Cavalcade; Waste; Shall We Join the Ladies; Simpleton of the Unexpected Isles; The Secret Life; Playboy of the Western World; Joy; Major Barbara), performances in The Importance of Being Earnest for the Grand and Citadel Theatres and a season at the Atlantic Theatre Festival (Private Lives, Amadeus, MacBeth). She also appeared in productions for the Manitoba Theatre Centre(Over the River and Through the Woods and Crimes of the Heart, co-produced with Theatre Calgary). Some of her other favourite performances include STRAINS (Rumble Productions, Vancouver) and Unless (Belfry Theatre, Victoria). Lisa is excited to be artist-in-residence at Vancouver New Stage.

Welcome to our web site: 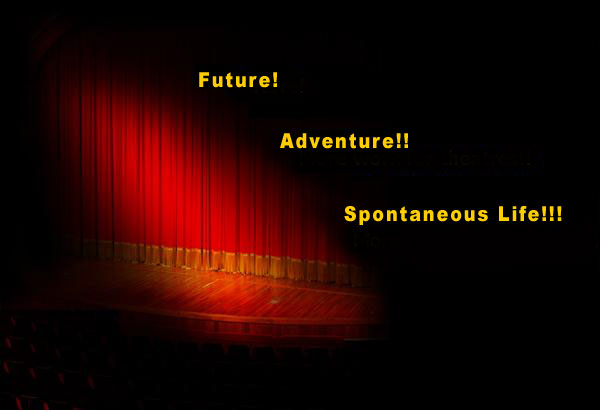